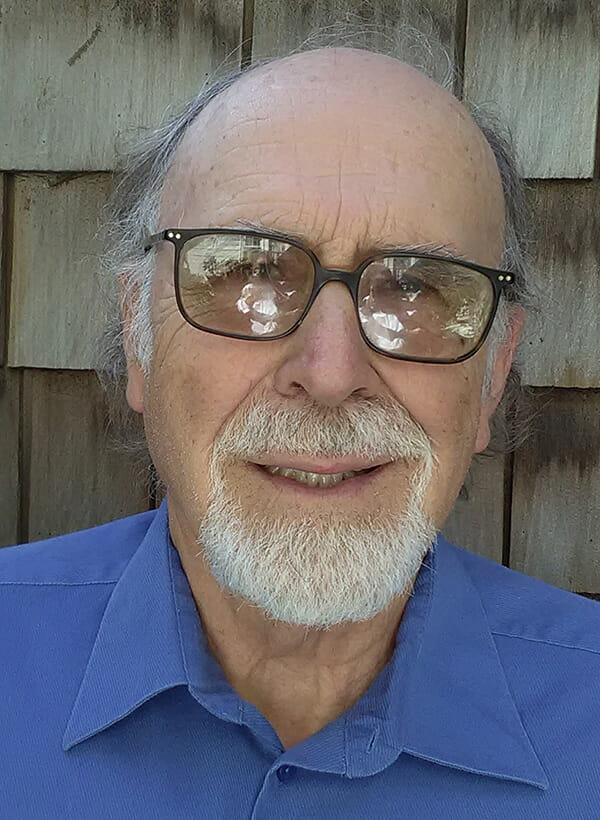 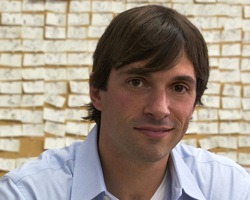 Jan Yanehiro co-hosted Evening Magazine, a pioneering television program in San Francisco that ran for 15 years on CBS5. In search of a good story, she bungee jumped, sky dived and climbed a frozen waterfall in Colorado. Currently, she is the Founding Director of the School of Communications and Media Technologies at the Academy of Art University in San Francisco. She has hosted 6 documentaries on the internment of Japanese Americans and has won several awards including an Emmy, the Eleanor Roosevelt Humanitarian Award and the Girl Scout’s Woman of Distinction. She serves on Kristi Yamaguchi’s Always Dream Foundation and the SF-Osaka Sister City Association. 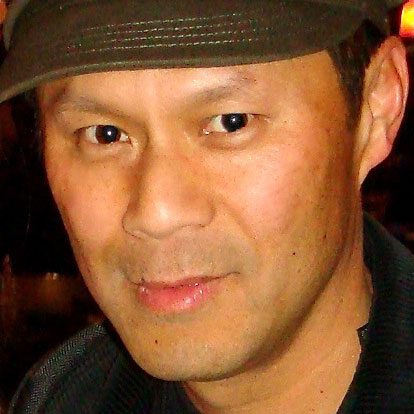 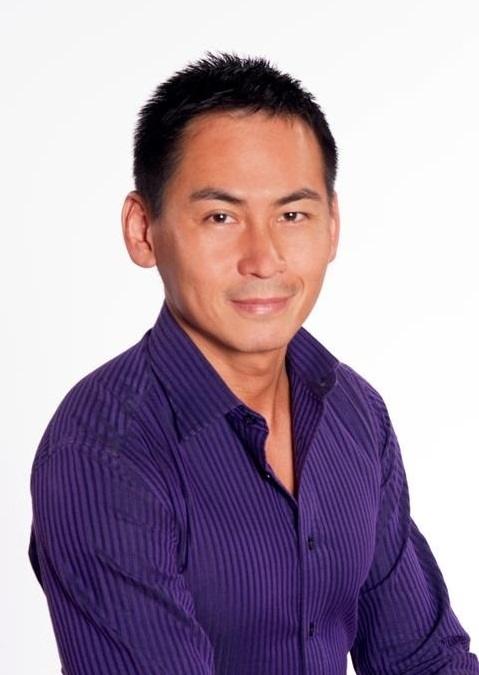 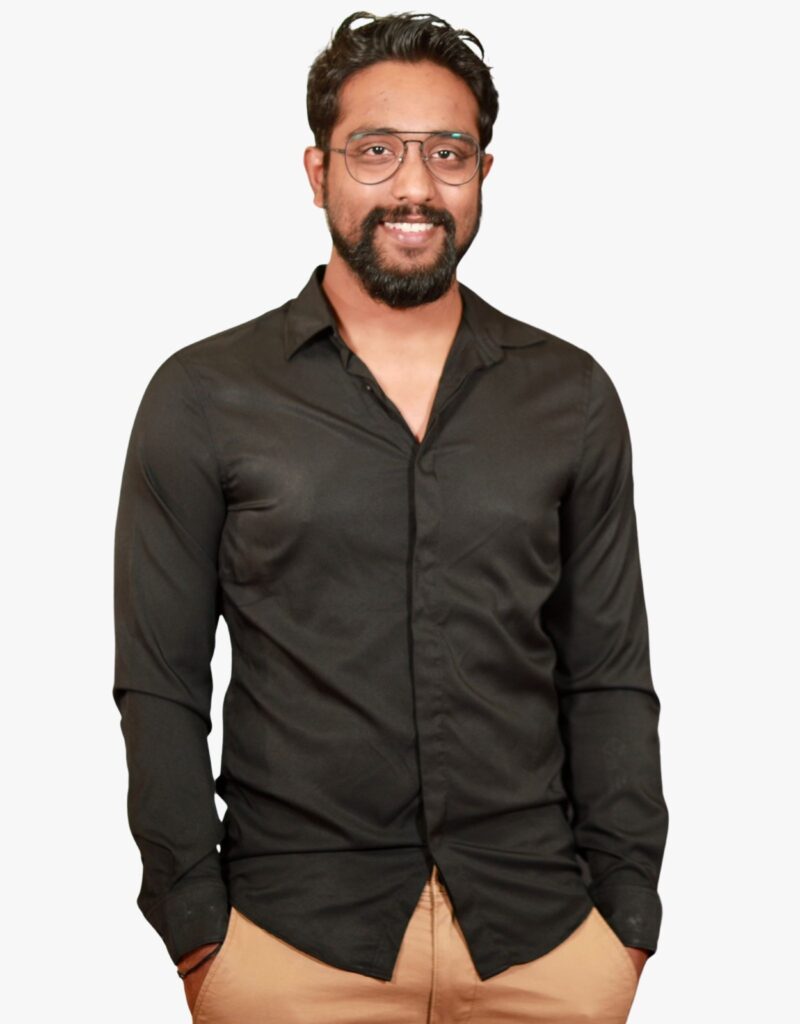 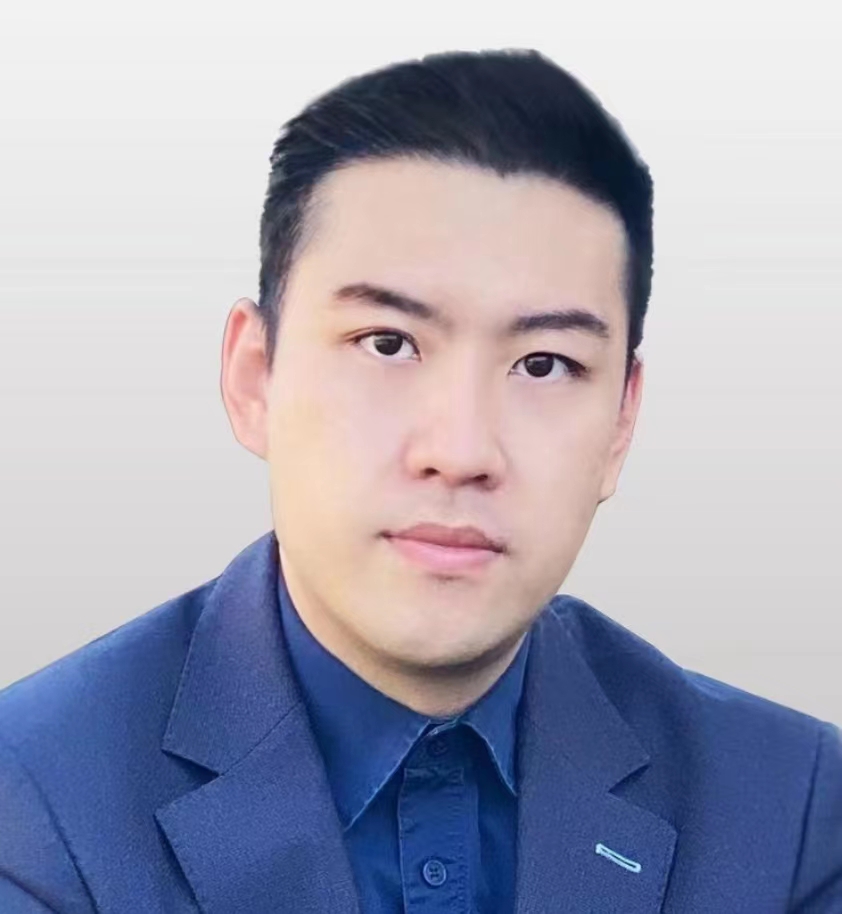